The plot of any narrative is subject to the author who controls its twists and turns. Conversely, life rolls on at the mercy of chance meetings and unpredictable events. Is the idea that these are fated or pre-ordained merely a comforting illusion? Could anything happen?

Chekhov’s Gun is the name of a filmic narrative device. It stands for anything that initially seems unimportant but is subsequently discovered to have a definite purpose. Its inclusion is coldly logical. On the other hand, a MacGuffin is something of outward importance that is later found to have none: the red herring. Its true function lies in the reaction it provokes and the motivation it provides to the characters who encounter it.
Employing plot twists, decoys and distractions the six artists tease the audience’s expectations. Important objects are discovered to be useless, actions are shown as inconsequential and the dividing line between finished work and its backstage construction is revealed. Each ‘prop’ or narrative may have a single ultimate purpose but simultaneously holds the promise of a plethora of outcomes. 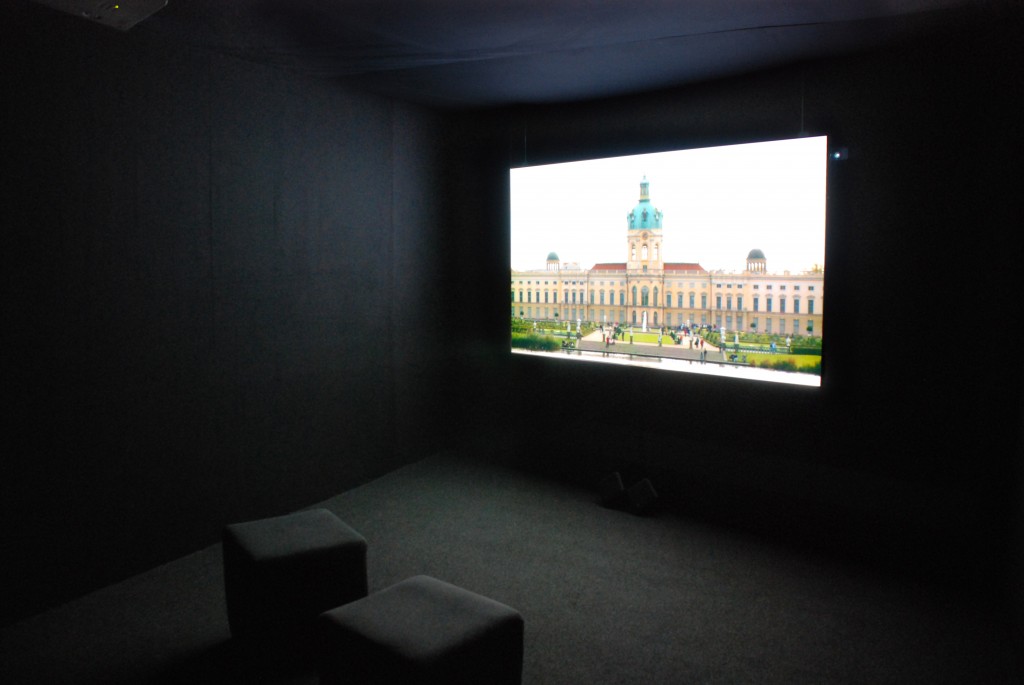 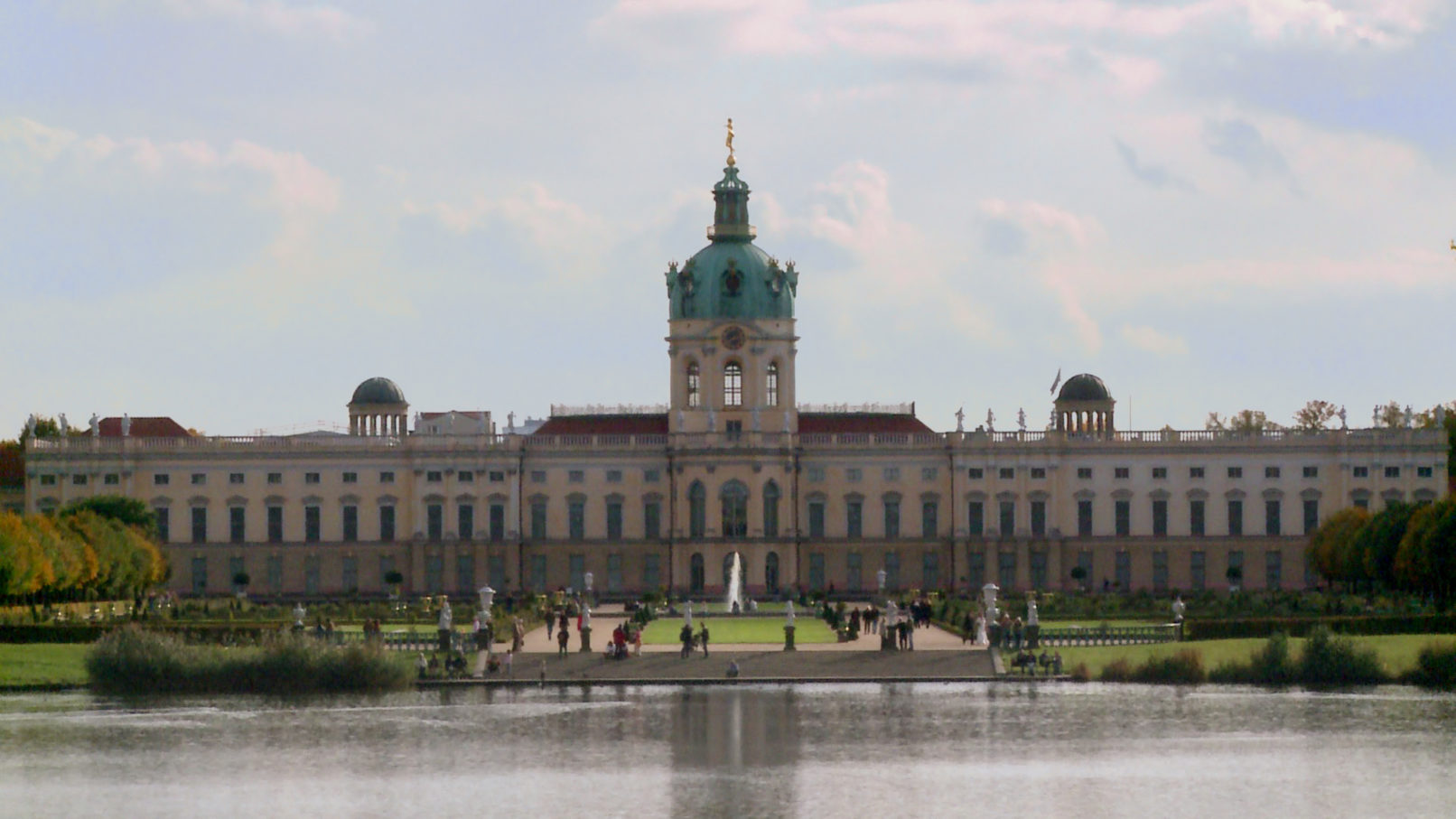 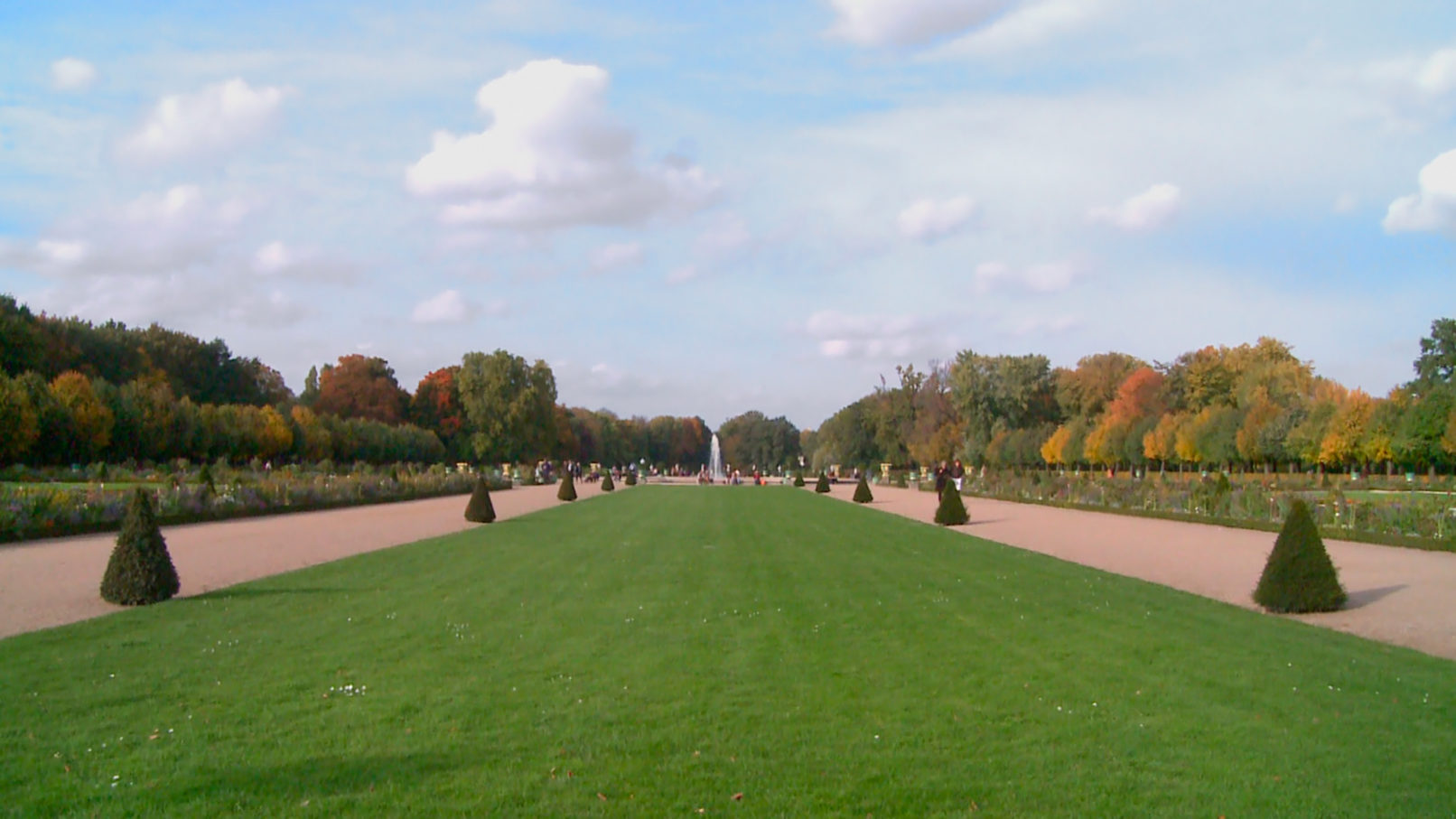