In conjunction with Michelle Deignan’s first solo exhibition at Maria Stenfors: ‘Posing as a subject amongst subjects’, Michelle Deignan has also curated a screening of artists’ moving image works that consider what happens on the edge of a semi-fictional universe. Works included in the screening will be: 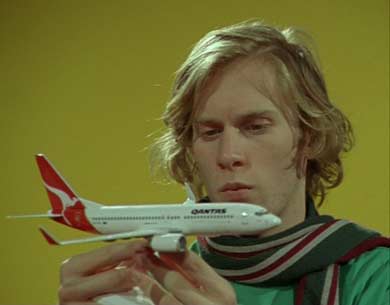 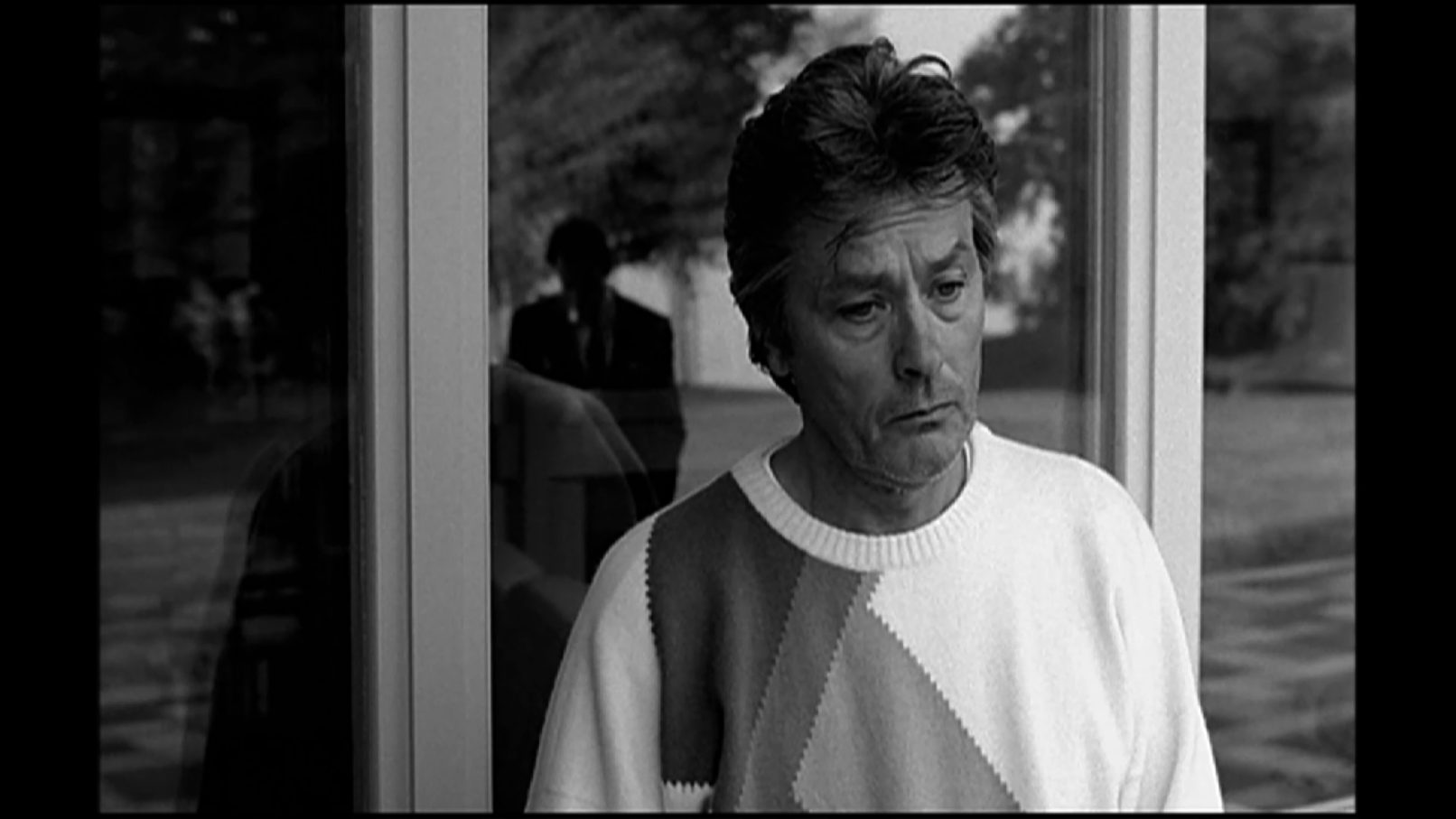