“Noble Intent” is an hour-long programme of recent film and video works by international artists being screened continuously at Five Years. Describing conditions of dislocation and mis-communication, the works in this programme both employ and disrupt pathos, romanticism and the aesthetics of sincerity. Flirting with the character of the romantic outsider, they display attitudes of resistance as they interrogate the inevitable disparity between personal experience and global integration.

In Uriel Orlow’s “The Naked Palace” we are taken on a guided tour of Ogiamen’s palace in Benin City. The film is a fragmentary portrait of this extraordinary 12th century building, exploring the fissures in representation between what said, seen and understood. In Myriam Thyes animation “EU 2020?” a myriad of natural and digital sound effects punctuate seamless mutations from flag to flag of countries from a future European Union.

The ease of this imagined graphic tale foregrounds a heartfelt desire for a liquid internationalism. David Ferrando Giraut’s “Cry Wolf (making of)” exposes the artist’s heartfelt quest for honest representation of his romantic motivations and the subsequent mis-interpretation of these within the context he places himself in. Similarily in Cormac Browne’s “Sentence”, the artist makes himelf vunerable to his public, playing a hapless stand up comedian, whose routine tests the humour and understanding of the Irish audience his video cameras focus on.

Naoko Takahashi’s “Good Morning At Night”, produced during her artist’s residency with Sharjah Biennial in the United Arab Emirates, subjectively traces her fluctuating experiences of communicating with strangers in an effort to gather material for the artwork. In Michelle Deignan’s “Ourland” two British Asian actors filmed in a Dublin park present a series of complex and meandering pieces to camera before debating on the ‘subject’ of the work; the park and what it represents.

Rachel Reupke’s “Parc Naturel (part 3)” visualises a contemporary landscape with the tropes of environmental efficiency. In the distance a bus drives through the great vista stopping to drop off a single visitor, and action that creates a scene which isolates and frustrates conventions of romantic film. Using a video shot in 1987 in Edinburgh filmed from an open top tourist bus, Paul Rooney’s “Lost High Street” re-contextualises the tourist experience through voiceover. This new narrative mixes what the artist thinks are his own memories with misheard fragments of the tour guide’s spiel.

Anita Di Bianco’s “Letters from the unsuspecting” is a video work in many parts, a series of readings filmed in diverse locations such as in Grizedale Forest and in empty industrial spaces around Brooklyn. These fragments are programmed as interludes throughout “Noble Intent”, reminders that no place is ever as romantic as where you don’t reside.

Ming Wong’s “Angst Essen/Eat Fear” is a reconstruction of a Fassbinder movie, “Angst essen Seele auf” (1973), which tells the story of Emmi, an elderly German woman, who falls in love with a younger Moroccan immigrant worker, Ali. In his film Ming Wong plays every character, switching gender, age and nationality with each edit, as he speaks what he calls ‘an approximate German’. 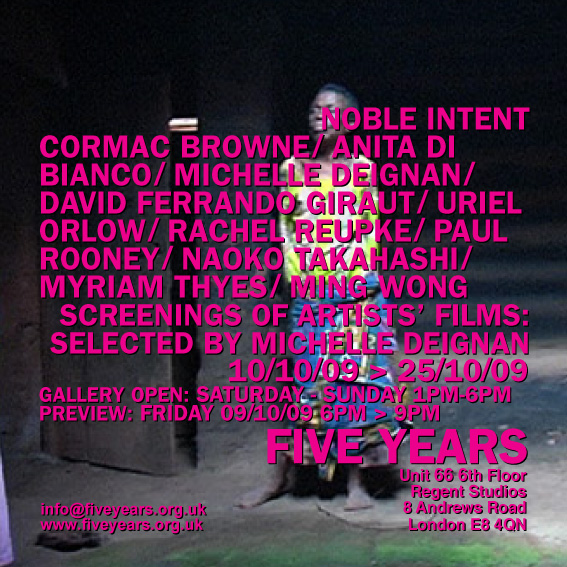 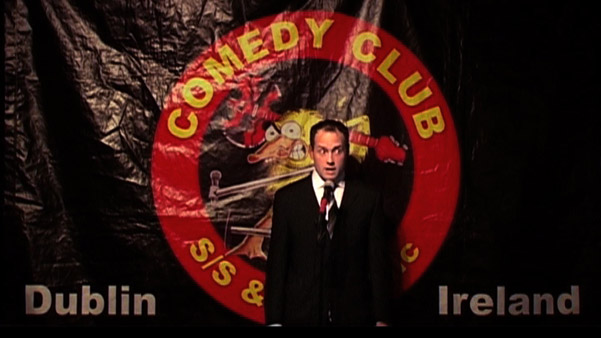 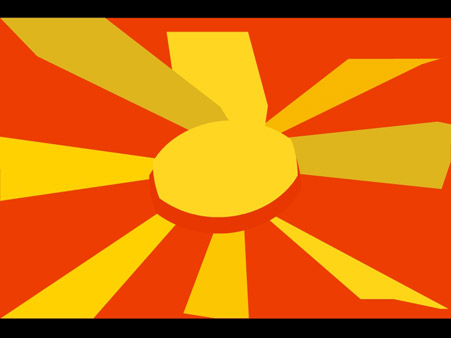