Inspired by the aesthetic theories of Edmund Burke, first published in 1757 in an essay entitled A Philosophical Enquiry into the Origin of our Ideas of the Sublime and Beautiful this exhibition brings together works of art that reflect, consciously or unconsciously, changes in society and ways of thinking that have resulted from political upheavals and advances in technology.

Eighteenth century paintings are juxtaposed with contemporary sculptures and video installations, providing a window into the crea tive imagination of artists. Separated by three centuries, the works are shown to have a common meaning the vulnerability of human beings in the face of nature, and the psychological measures employed to come to terms with this. Prognostications of doom and gloom are nothing new. Over each generation the world has been promised fates far worse, over the centuries. Terror and the Sublime therefore is a curiously optimistic exhibition, highlighting not the obstacles and disasters facing humanity, but rather the capacity of people to survive adversity. 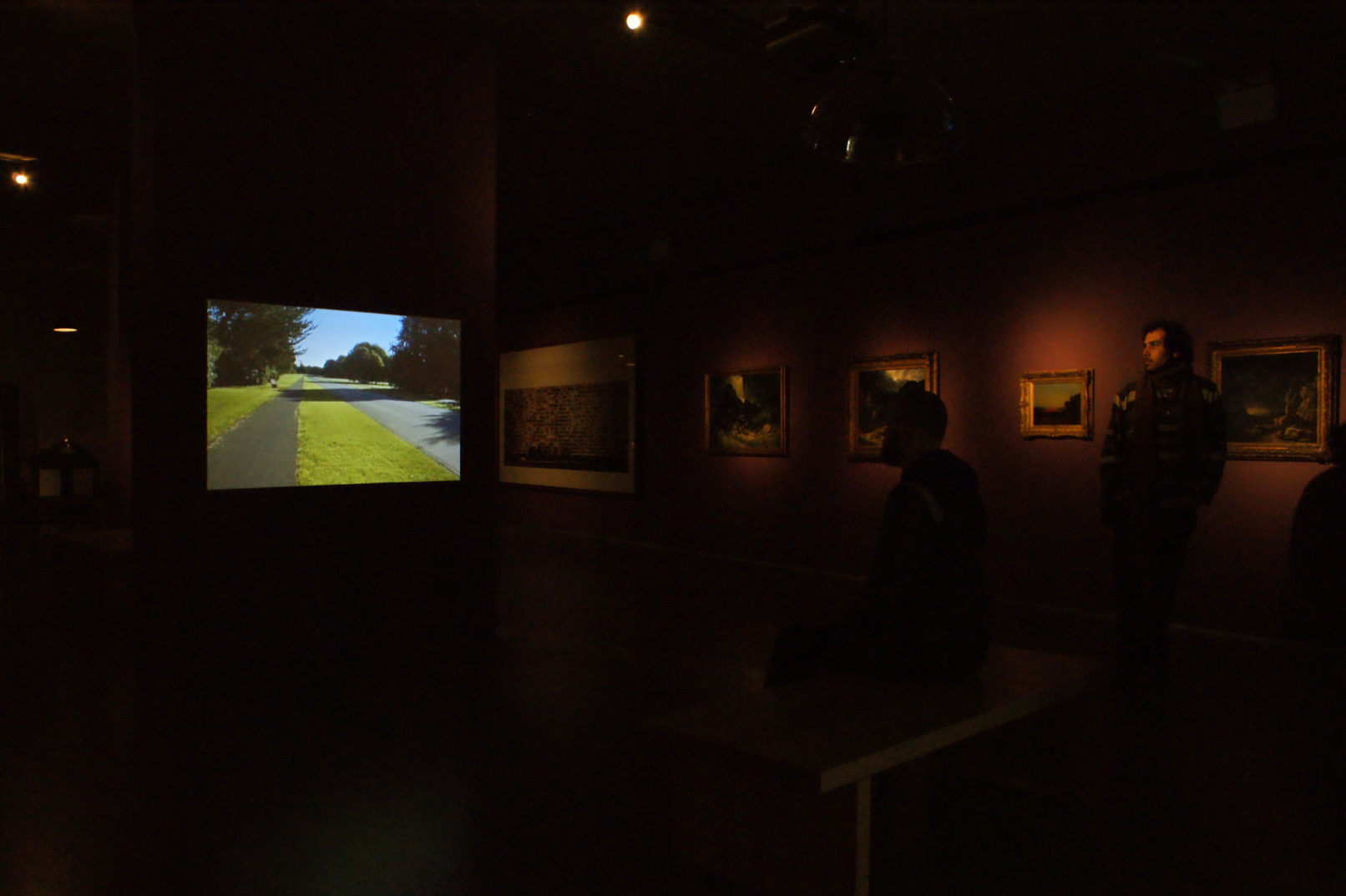 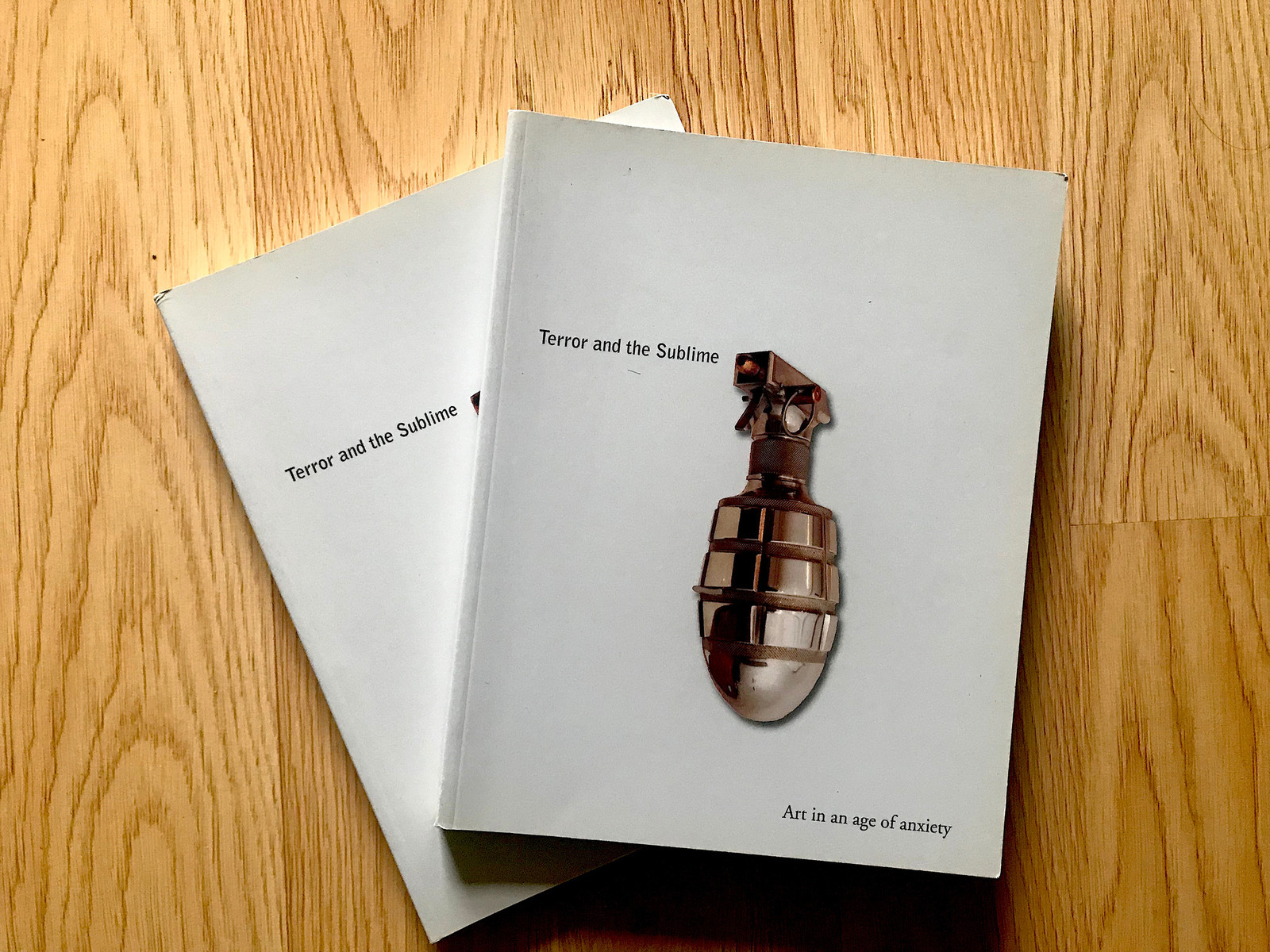