Certain discourses tend to dominate in recent exhibitions addressing notions of urbanism and urbanity. Urbanism is often approached as a de facto phenomenon, the contemporary city arising almost spontaneously, approached with the quasi-documentary stance. Or, there are artists addressing urbanism as the mise-en-scène for addressing social relationships relating to Globalism. There is also a tendency to focus on urbanism as a failed Utopia, where Modernism becomes a cipher for naiveté, easy judgements ignoring any trans-historicism.

By contrast, Spectral Metropole examines the work of a handful of artists where complex and visceral ideas of an urban culture after Modernism are implicit – even when this is not the core intention of the work – that introduce the idea of spectral associations and historic residues that become more important to informing our current histories of ʻthe urbanʼ. Often in contrast to the stated rationalism of Modernism, their works evoke the metropolitan through a lyrical, intuitive triggering of meanings and associations that often contradict the seemingly pragmatic tenets of mainstream Modernism arising in the twentieth century.

We feel it in the sense of altered state in Carla Arocha + Stéphane Schraenenʼs work that traditionally makes use of optic phenomena to heighten the sensory experiences of what must also be approached rationally. We encounter it in the sensual aesthetic and ethereal beauty of the works by Jasmina Cibic or Sadie Murdoch, both of whom draw directly on neglected histories of modernist practitioners and icons. We find it in the works of Martin Fletcher or Alex Hudson, each of whom approaches Modernismʼs urban dreams with a certain elegiac approach to its penchant for monumentalism despite working in very different media. And we find it in the work of Michelle Deignan where the seemingly matter-of-fact theatre of action soon reveals a complex reinvented history in which these new stories reveal much about the psychic detritus that litters an apparently familiar metropolis. 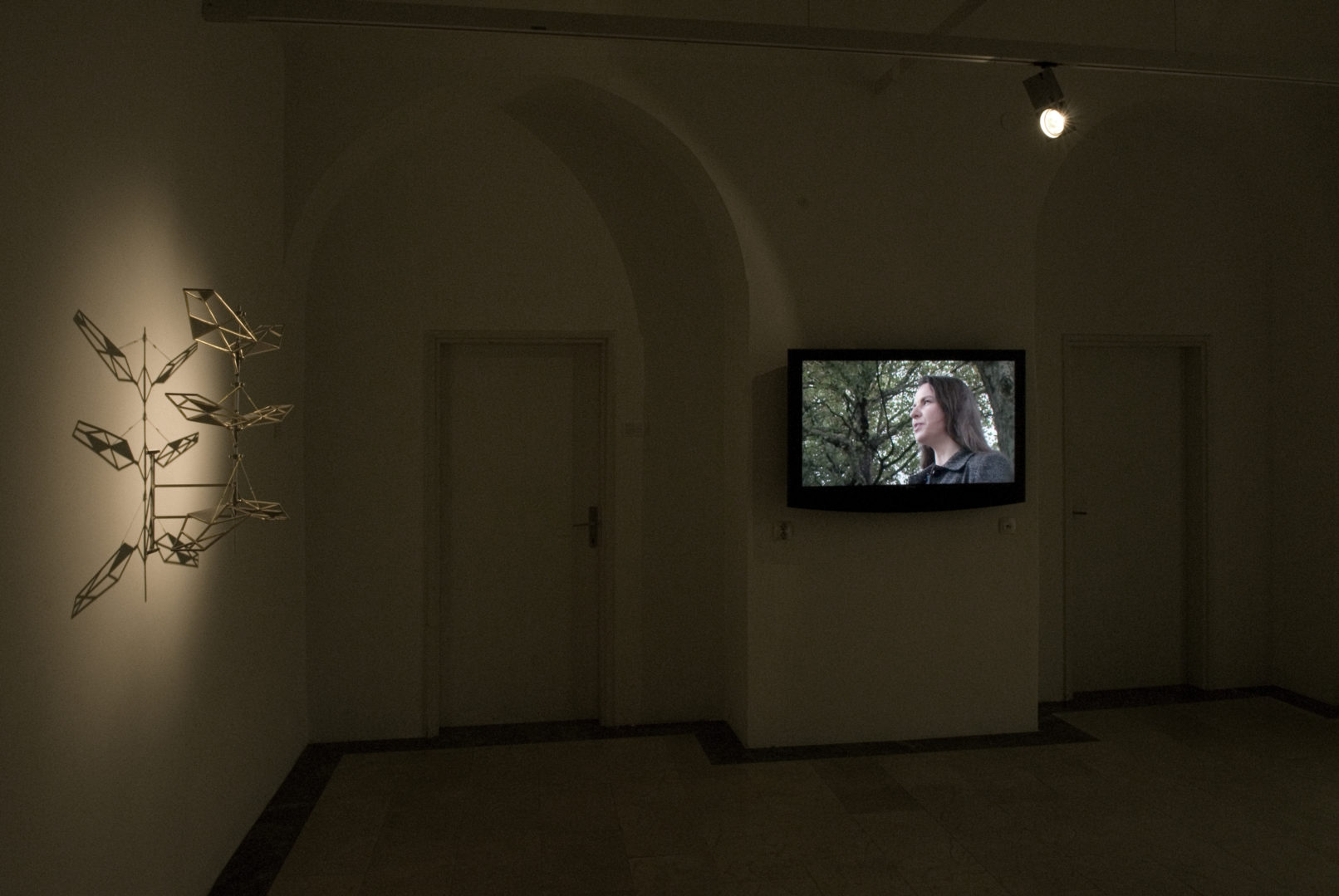 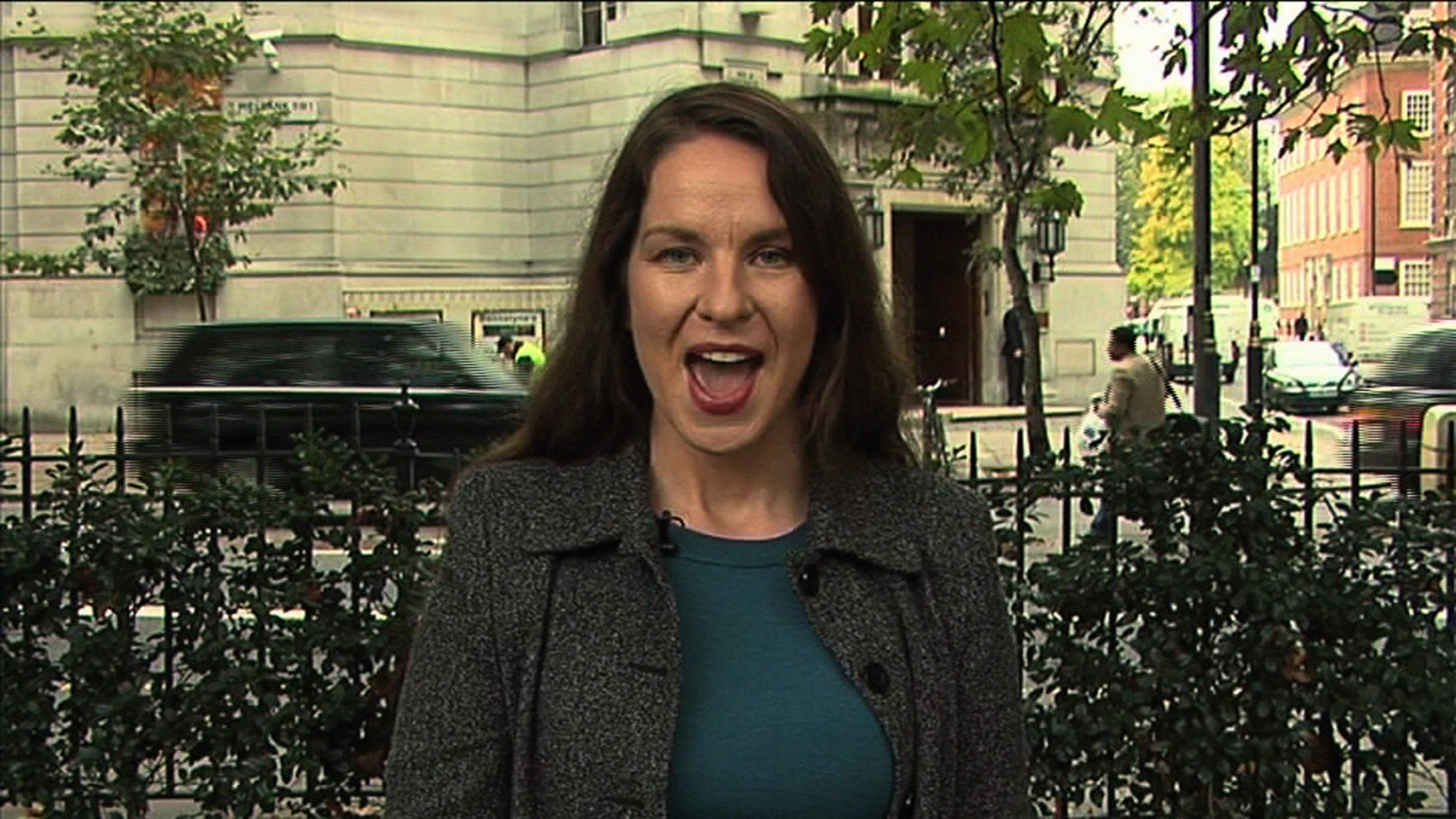